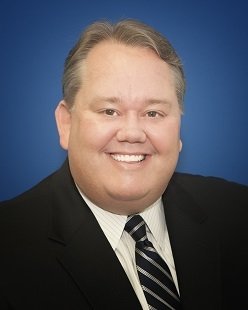 Dustin is the principal attorney at Dyer Immigration Law Group, P.C., a full-service immigration law firm founded in 2001. He received a Bachelor of Arts degree in History and Spanish from the University of Richmond in 1994 where he was recognized for his outstanding scholarship by the Department of Modern Foreign Languages and Literatures. He received a Juris Doctorate degree from Temple University School of Law in 1997 where he was a member of the Temple Political & Civil Rights Law Review.

While in law school, Dustin clerked for the Supreme Court of Argentina and the largest law firm in Mexico. Prior to joining the firm, he served as an Assistant District Defender with the Louisville-Jefferson County Public Defender in Louisville, Kentucky and worked as a Managing Attorney with the Central American Resource Center in Washington, DC, where he provided low-cost legal services to the local immigrant community.

Dustin has distinguished himself as an expert in the field of United States immigration law. He has worked as an Adjunct Professor of Legal Studies at South University in Richmond, and regularly serves as a point of contact for local news media seeking his immigration expertise. Dustin has testified before the Virginia General Assembly in support of amending state laws to the benefit of immigrants and the Commonwealth of Virginia as a whole, and has shared his knowledge with other attorneys by presenting at state and nationally-sponsored bar events.