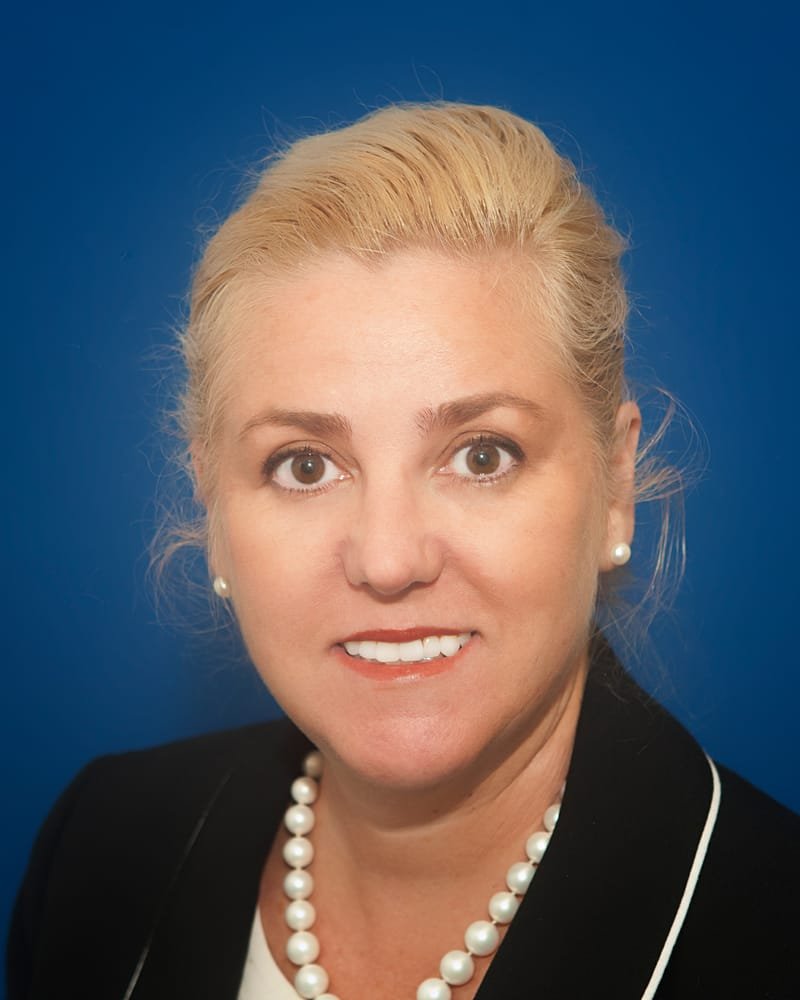 Maria received her law degree from the Catholic University of Argentina and was admitted to the Bar of the City of Buenos Aires, Argentina as an Attorney-at-Law in 1994. She practiced law as an Associate Attorney in Argentina with the largest law firm in Latin America, representing U.S. companies in international affairs. Maria obtained her Master of Laws (LL.M.) degree from George Mason University, where she also obtained a Certificate on Diversity and Inclusion.

Prior to joining the firm, Maria obtained a Master of Science in Criminal Justice from Virginia Commonwealth University where she became interested in the relationship between Hispanics and youth and the U.S. Criminal Justice System. Maria wrote an entry in the Encyclopedia of Juvenile Delinquency and Justice about the role of the Prosecutor in the Juvenile Court process. She also exhibited her work about the discrimination against Hispanics in the U.S. Criminal Justice System at a graduate Symposium in Virginia Commonwealth University. Maria also worked for the Sacred Heart Center of the Catholic Diocese of Richmond where she coached immigrants from Latin America for their General Education Development Exam before the Virginia Department of Education.

Prior to attending law school, Maria worked as an Adjunct Professor of Advanced Spanish at Virginia Commonwealth University and also lectured about Legal Spanish at James Madison University. Maria also taught as a high school Spanish teacher in Henrico and Goochland counties.

Maria is licensed to practice law in Washington, DC and is a member of the District of Columbia Bar and City of Buenos Aires Bar Association.